Diversity is HR’s latest pet project. It’s an exciting new social purpose with added business benefits. ‘Diversity Champions’ are this decade’s CSR Officers. This is no bad thing, especially in the face of overwhelming evidence that people are routinely disadvantaged because of the colour of their skin, their socio-economic background, sexuality or their gender. Yet whilst you can’t move for articles on sexism and racism at work, ageism gets very little coverage. It gets no headlines.

With age comes experience. If any candidate can communicate what they’ve learned and demonstrate a willingness to continue to learn better than other candidates, age shouldn’t matter. Age discrimination (of any sort) prevents people getting this opportunity.

However unlike sexism and racism, which feel like uncomfortable subjects to discuss at work, ageism in the workplace seems, remarkably, acceptable.

Diversity is becoming increasingly driven by quotas. Yes, the lack of women in leadership positions of large companies is a major problem, and yes, ethnic minorities are shamefully disadvantaged when interviewing, but when diversity is discussed solely in quota-related terms some issues get lost. The over 50s are well represented in senior leadership positions, so quota analysis of leadership representation would suggest that age discrimination isn’t really a thing.

You wouldn’t dream of saying this candidate is ‘too female” or “too dark-skinned”, but in many companies I’ve spoken with there is no shame in overtly rejecting a candidate for being “too old”. It’s ubiquitous and it’s time we addressed it. 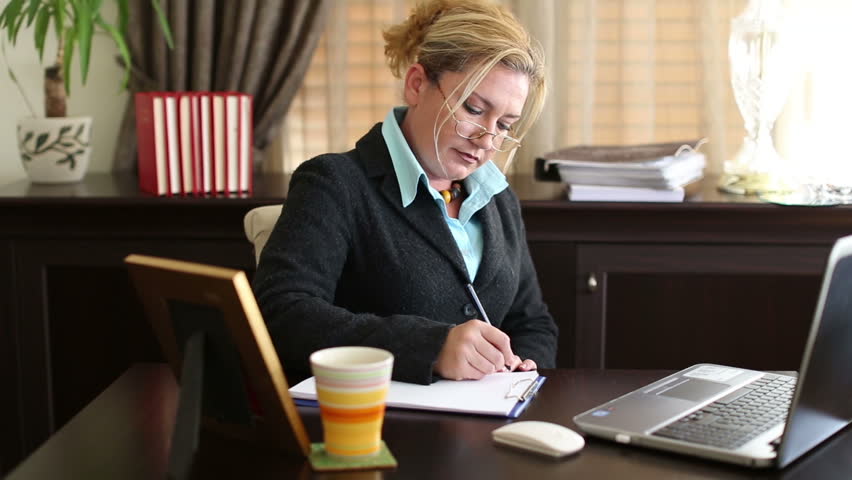 Career progression in relation to age

Age approximations are often used as a filter to reject candidates. It’s not difficult to work out someone’s age by a proxy-measure of when they started work or graduated. Do employers and their application sifting tools look at your LinkedIn profile and CV to try and work out your age? Overwhelmingly, yes.

Older candidates going for junior positions are often perceived to be “less dynamic” than their younger counterparts. Rather than exploring the story behind why the candidate wants to take on a role at a junior level, many companies often make up their own story that older candidates aren’t “high potential” enough and are rarely selected.

When I was an agency recruiter I’d often get ‘off the record’ mentions of age when being briefed. Euphemisms such as a “up and coming” and “dynamic” were often used. Often companies would say things like, “the line manager is only 28 so we need someone who fits in with him…” I always knew what they meant, of course. They wanted someone younger.

Recruiters that challenge unfairness in this way earn respect. The recruiter who doesn’t challenge, but puts forward an older candidate regardless probably won’t get briefed again. However, most recruiters are guilty of taking the shortest route to success. Challenging a line manager on what they want and why they want it can be a risk. It may be fairer, but fairness is not a measure of success in a cut-throat, sales driven environment.

Age is an asset

Ultimately, age is just a number, it shouldn’t matter, but we are socially conditioned to believe that it does. Despite it’s ugliness, I believe we shouldn’t simply vilify and shame companies who express overt or covert ageism when hiring, we should convince them they’re wrong. We should seed stories of when hiring older (or younger) candidates has delivered unexpected results, innovations and triumphs.

There must be some serious hard work undertaken to change the mindset and attitudes around employment prospects for older jobseekers. Once the benefits of diversity are business centric as well as moralistic, change will occur. Until then, if you think you’re being unfairly treated, I’d play it smart and remove dates from your resume and online profiles.