Why “Diversity” Needs A Rebrand

Mention the word diversity to a room full of executives and you’ll see people’s eyeballs quickly roll into the back of their heads. It usually means half-baked training programs, quotas and longer recruitment cycles. It’s tired and overused. It’s become a dirty word.

It’s usually not the concept it’s that people have a problem with, but what’s associated with the term. Saying that a quick Google search for diversity in the workplace and the following angry phrases emerge: Political correctness gone mad, Nonsense, Box ticking, Meaningless quotas, Tokenism, Nonsense (again). The association between diversity and badly handled corporate policies allows managers to dismiss diversity effort as just another thing being “handed down by HR”.

By placing too much emphasis on ethnicity, religion, gender, and sexuality companies overlook the most critical form of diversity for businesses: diversity of thought.

In Scott Page’s book “The Difference”, he illustrates ways in which managers can ensure that their teams’ have a more thorough diversity of thought. One of these is illustrated with a hypothetical situation:

There are three candidates applying for a role: Tom, Dick and Harriet. Each candidate is given a standardised test that has been given to interviewees for years. Tom gets 75%, Dick 70%, and Harriet 65%. Most people would see the results of these tests and come to the fairly logical conclusion. “Tom is the best person for the job”. However, when looking into the results in more depth, it’s revealed that Harriet managed to get answers right that nobody in the current team had solved when they took the test. 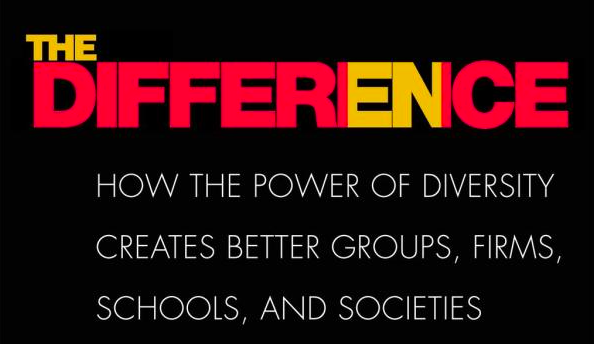 This goes far beyond hypothetical situations or thought experiments, it has been proved time after time, that diverse teams regularly outperform their homogeneous counterparts.

People from diverse backgrounds are going to have different life experiences, and those feed into different approaches to work. This beautiful mixture of perceptions, heuristics and perspectives enables teams to solve problems that they could otherwise have missed.

Cognitive diversity is what’s really important for organisations not someone’s ethnicity, gender or sexual orientation. No one wants to feel like they were selected or not selected because of these things, but that’s exactly where the conversation is currently positioned.

Forcing companies to hire for diversity for the sake of ticking boxes, or to avoid bad PRis not the answer. It’s this very conversation that get’s people so irate. Fairer hiring policies and addressing unconscious bias are the real issues and whereas quotas are a proxy measure of success they rarely allow the true narrative to emerge.

Like it or not how we achieve cognitively diverse teams is through hiring people from a healthy variety of backgrounds, so although categorising people into minority groups and reviewing the data feels frustrating it does hold some validity. What’s needed is a new language to talk about diversity that focuses on the brilliance of difference, not of hitting targets.

Encouraging companies to hire people from a diversity of backgrounds not to fill a quota but in order to increase diversity of thought is a more effective way to package this message. It’s a rebrand that can’t come quick enough. Changing the language of diversity to one of cognitive balance will hopefully resonate with both HR leaders and frustrated managers.