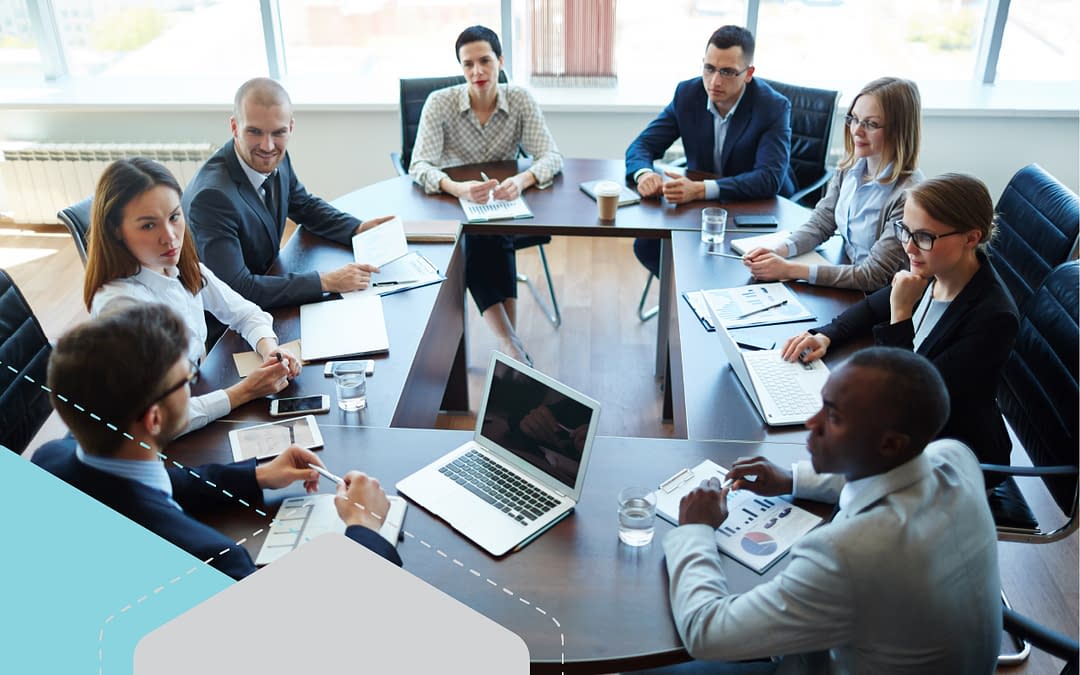 Test validity and test reliability are measures that ensure pre-employment tests are both fair and accurate. These measures are especially important in the field of candidate testing where the results have a direct impact on someone’s ability to secure a new job.

These terms are unhelpfully vague so this post aims to give you a much better understanding of the following areas:

What is test validity?

Validity refers to both what attribute is being measured by the test, and how accurate a test is at measuring a defined attribute. Ultimately it’s a scientific measure of the question “Can I trust this test?”.

What are the different types of pre-employment test validity?

Construct validity, sometimes known as “internal validity”, is the ability of a test to actually measure what it claims to. It’s also used to validate that the attribute being measured is important for successful performance at the job. Some candidate tests, such as personality questionnaires, have poor construct validity because the traits and characteristics that are being measured, are defined by the test provider and therefore don’t fully align with the employer’s definition.

An Example: Let’s say you wanted to use a test to measure someone’s integrity. The test provider’s definition will have to align perfectly with your own definition for you to get a valid measure of this trait. If your definition of someone with high integrity differs from the test providers then the output will not be particularly valid.

External validity is the ability of a test’s output be generalised into the ‘real world’ or a wider population. A pre-written, off-the-shelf candidate test will usually have been validated against a diverse, large population in order to confidently say it has strong external validity and can be used in a range of contexts. Nevertheless, this does not mean it can definitely translate into your unique work environment. This is due to the low ecological validity of the test (see next point).

Ecological validity is the ability of a test to translate to a specific context or environment. Ecologically valid assessments are highly appropriate and usually tailored to specific work contexts.

For example, working in a call centre may require certain traits, behaviours or characteristics, however, those characteristics may present themselves very differently in different call centres due to cultural and operational differences.

An assessment that is high in ecological validity will reflect as much of the specific context in which someone is working within as possible. The assessment designer will aim to reproduce as many of the ecological factors from the specific environment to get more reliable, and therefore more predictive, responses from participants.

Why is validity important?

Test validity is critical in being able to trust the results of a test. In other words, validity gives meaning to test scores. Validity is also a term used to indicate the link between test performance and job performance.

Predictive validity, sometimes known as ‘criterion-related validity’ describes the degree to which you can make predictions about people based on their test scores. In other words, it indicates the usefulness of the test. The predictive validity of a test is measured by the validity coefficient. It is reported as a number between 0 and 1.00 that indicates the magnitude of the relationship, “r,” between the test and a measure of job performance (criterion).

Validity scores on ThriveMap‘s ecologically valid pre-hire assessments, for example, have been proven to be up to 5 times more predictive of new hire performance than traditional testing methods such as CV sifting or generic testing.

What is test reliability?

Test reliability is the degree to which a test produces similar scores each time it’s used.

A simple example would be a weighing scale that keeps giving out different readings for the same item, in this case, we would conclude that the scales cannot be considered ‘reliable’. The same could be true when assessing the reliability of a candidate test. If we evaluate one participant on a specific attribute a number of times using the same method, and each instance gives us a drastically different output, we could reasonably deduce that the test method had low reliability.

What are the different types of reliability?

Test-retest reliability is what we usually think of when testing reliability. It indicates the level of repeatability obtained by giving the same test twice at different times to candidates.

Parallel forms reliability uses one set of questions divided into two equivalent sets (“forms”), where both sets contain questions that measure the same construct, knowledge or skill. The two sets of questions are given to the same sample of people within a short period of time and an estimate of reliability is calculated from the two sets. Put simply, you’re trying to find out if test A measures the same thing as test B. In other words, you want to know if test scores stay the same when you use different instruments.

Internal consistency reliability reflects the extent to which items within a test measure various aspects of the same characteristic or construct. For example, you want to test someone’s verbal reasoning ability and you have 5 different questions to evaluate it. The outcome of each question should be similar or the same; if they are then it means all the items measure the same characteristic reliably and can be used interchangeably.

A wide variety of statistical tests are available to measure internal consistency; the one we use at ThriveMap is Cronbach’s Alpha. This process checks the correlation between questions loading onto the same factor. Cronbach Alpha (CA) values range from 0 – 1.0. In most cases, the value should be at least 0.70. You might consider deleting a question if doing so dramatically improves your CA.

Why is reliability important?

Quick heads up on this, don’t expect to find a test with perfect reliability. Also, customised tests won’t have any data on how reliable their test will eventually be, as they’re not built yet. Don’t let this put you off you can measure the reliability coefficient of any new test you create after you’ve launched. A great test partner will also be able to make improvements to the test to improve its reliability over time.

Tips to check your candidate tests are both valid and reliable

We hope this has helped to give you a better understanding of what the terms test reliability and test validity mean. In summary, it’s important to note that “off the shelf” tests are often “pre-validated” however they ignore the contextual and cultural nuances of an organisation so will score low on ecological validity because of the following reasons.

If you’re thinking of using candidate testing then read our blog post on whether to buy one or build your own.