How to Hire for Culture Fit Without Harming Diversity 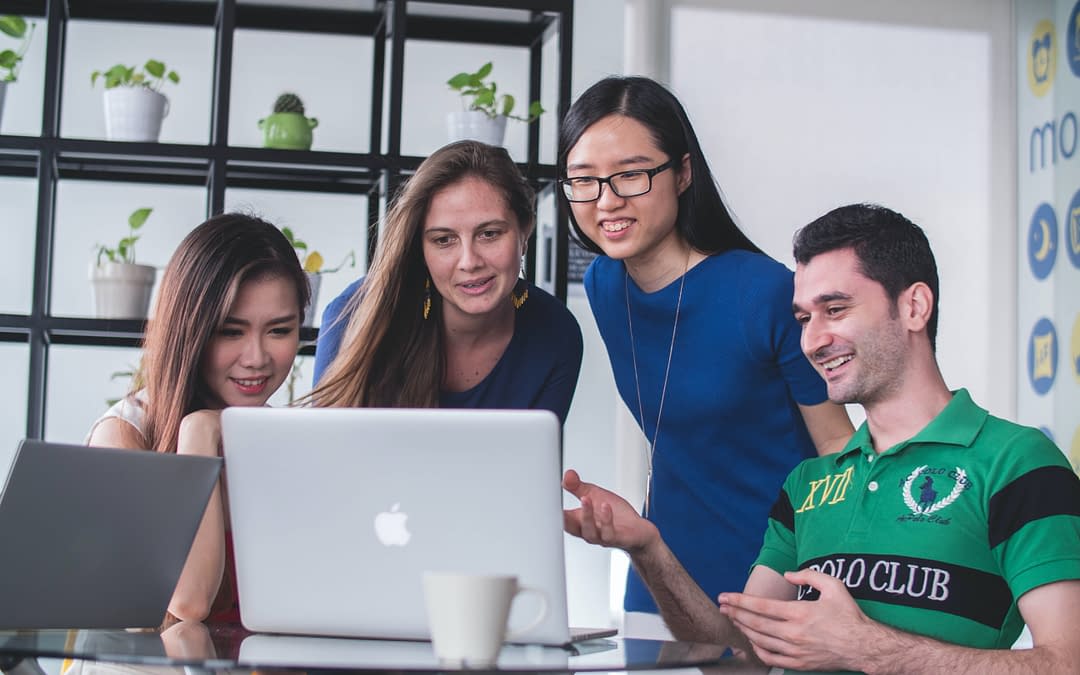 Talking about terms such as “culture fit”, “cultural alignment” and “culture add” are somewhat of an HR trend right now. But despite the countless articles, discussions and debates surrounding it, there is a strong rebuttal that hiring for culture fit leads to hiring discrimination and a lack of diversity. In fact, according to a recent study, 40% of hiring managers are afraid to ask questions about culture fit because they may be perceived as discriminatory.

This article lifts the lid on how to hire for culture fit, without harming diversity. We’ll cover off:

What is Culture fit, and Why Does it Matter?

Cultural fit, sometimes just called “culture fit” (we’ll use it interchangeably in this post) doesn’t have a universally accepted definition, which is part of the problem when debating it. A quick google of “hiring for culture fit” will show you the diversity of opinions on the subject. Firstly there’s a misapprehension that fitting in means to be the same. It doesn’t. But more often the debate is about the definition of “culture”. Opinions vary, with some claiming a scientific theory and others suggesting it actually can’t be put into words. Why is this important? Well, if we can’t define culture, we can’t measure it, and if we can’t measure it, we shouldn’t hire against it.

Here are some of the most popular definitions of cultural fit:

Whatever your definition, cultural fit is important because a bad fit is, at best, unlikely to last within your organisation or, at worst, likely to pollute your work environment. You may have witnessed how one toxic employee can unravel the threads that keep your company culture together. In fact, 35% of people say a bad hire has an adverse effect on employee morale.

Incorrectly defining and then measuring culture fit can lead to a homogenous working environment that lacks diversity. We’re all acutely aware of hiring discrimination by gender, age, race, or religion. However, the absence of a clear definition of what “culture” is, it creates a vacuum that often unconscious bias of shared experiences will fill.

Unless an organisation takes proactive steps to measure and assess culture, hiring people based on shared demographics and similarities will be an increased risk. It’s like the commonly used “beer test” as a measure of fit wherein faced with the difficulty of choosing between two candidates, you go with the person you’d enjoy “having a beer” with most. Likeability is not culture fit, but that’s exactly how many managers would attempt to describe it.

How to Hire for Culture fit (Properly)

The conflict lies in the misunderstanding about what hiring for culture fit actually entails. You wouldn’t decline a candidate due to lack of technical ability without first specifying the technical requirements needed to do the job. Similarly, if you want to hire people that thrive within your culture, you must define what your existing culture is, how it’s different from other workplaces and how to measure alignment with it. This may be an organisational culture, team culture or a manager’s individual style, it doesn’t matter. What matters is that you capture something real that gives the candidate a better idea as to how working here may be different from other environments.

Once you’re clear on what your culture is and how it’s different to other working environments, you’ll need to craft an authentic message. Yes, that means a mixture of what people like about working for you and what they dislike. That feels difficult at times, especially when your culture is on a turnaround mission but it’s important. There’s no point in selling a dream of the company, team or manager you want to become if what you are right now is going to clash with your new hire’s desires and preferences. Humans have many inherent biases that manifest themselves when it comes to hiring. Hiring decisions need to go beyond gut feeling and into data-driven territory. Pre-hire assessment tools such as Realistic Job Assessments can help make your hiring process more consistent and less prone to bias.

Organisations that have implemented digital pre-hire assessments claim diversity increased as a result. By “diversity” they usually mean ethnic and gender diversity, sometimes also age. The reason behind this is simple; instead of our unconscious bias attributing character traits to a person based on their profile, we actually measure it. Our unconscious bias will not be an excuse to not invite a 60-year-old for an interview for a lower-level position; we will actually get a fit score on their job-relevant capabilities. No longer will we not invite a woman for a sales position because she will be too nice in ruthless negotiations; we will actually measure her negotiating skills.

Group interviewing can help too. If the hiring team is made up of people from a variety of backgrounds, any one person’s biases will be diluted, and there won’t be a single prevailing “image” of fit to have in mind while assessing candidates.

If diversity is having a good mix of people, inclusion is getting that mix to work well together. It’s more important to ensure that all people feel welcome at work, than it is to hire lots of people that have a small chance of thriving there. Hiring for the sake of ticking boxes isn’t doing anyone any favours. An individual who is uncomfortable with your culture is not going to stay around, and ultimately end up leaving.

3 Tips when Hiring for Cultural fit

It makes total sense to want to hire people who align with the values of your organisation. But values aren’t culture. Values are aspirations; representing what the company is aiming for, while culture is what actually happens; how people think and act in real life.

Let’s take Uber as an example. They describe their values as “cultural norms”. One of which is “We do the right thing. Period”. The opposing statement “We do the wrong thing. Period” shows the redundancy of this value, but that isn’t the main issue. Values give an organisation a lens through which specific behaviour can be assessed, however, finding people to fit a culture, means assessing them against reality.

2. Be aware that someone’s preferences change over time

Someone who thrives in your culture today may not be as good a fit in the future.

For example, someone returning to the workplace after caring for a child may not appear to fit into a culture of younger people happy to work late, but they would bring a whole lot of experience to the table that could make a difference to the business. And, just because they have commitments and so can’t go to the pub after work, it doesn’t mean they don’t uphold the same values of the business.

3. Don’t overplay the need for “fit” in your hiring decision

Failing to fit in culturally doesn’t mean being unable to perform the role. It means not performing the role as well as they could, and that’s the elusive attribute we are trying to measure. Will I get the best from this candidate if I put them in this culture? Cultural fit is a factor in a hiring decision, not the only factor. Thinking about how adaptable someone may be to the culture if they’ve come from a very different working environment is an important aspect of hiring and will lead to more diversity.

Culture fit is about hiring people into environments in which they will thrive. Employers who get cultural-fit hiring right are those who understand that business needs a mix of people. A company full of clones doesn’t equate to good culture.

Embracing diversity should be something not in conflict with culture fit, but a criterion for being a good fit with your organisation. If you decide to be a company of diverse individuals, heuristics, perceptions and opinions then this will ensure hiring for culture fit doesn’t end up in hiring a cult.